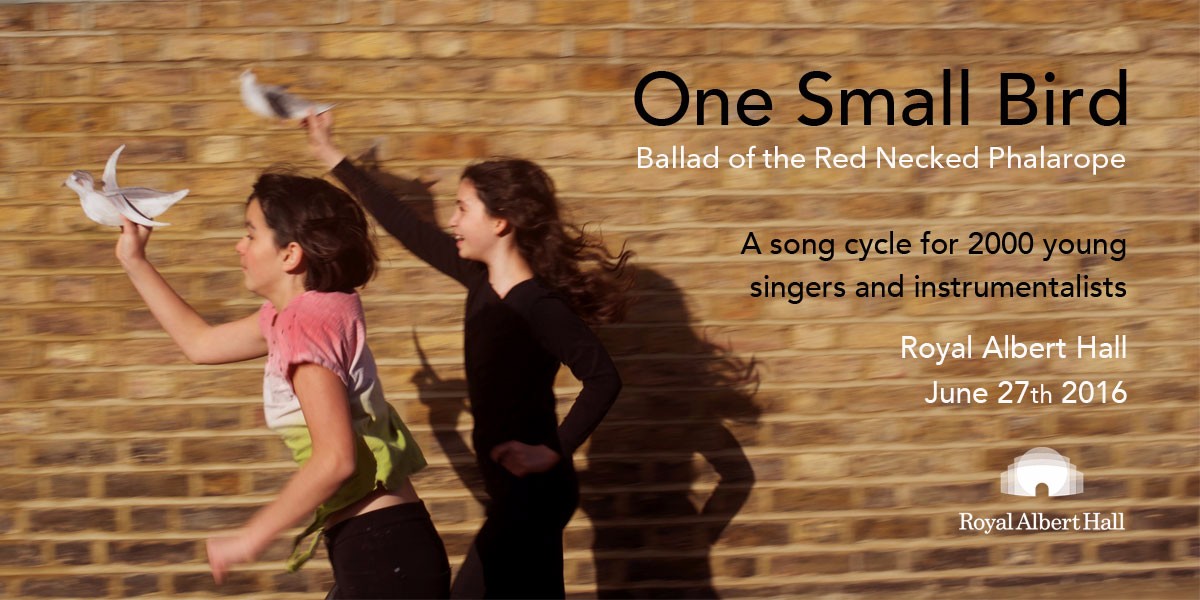 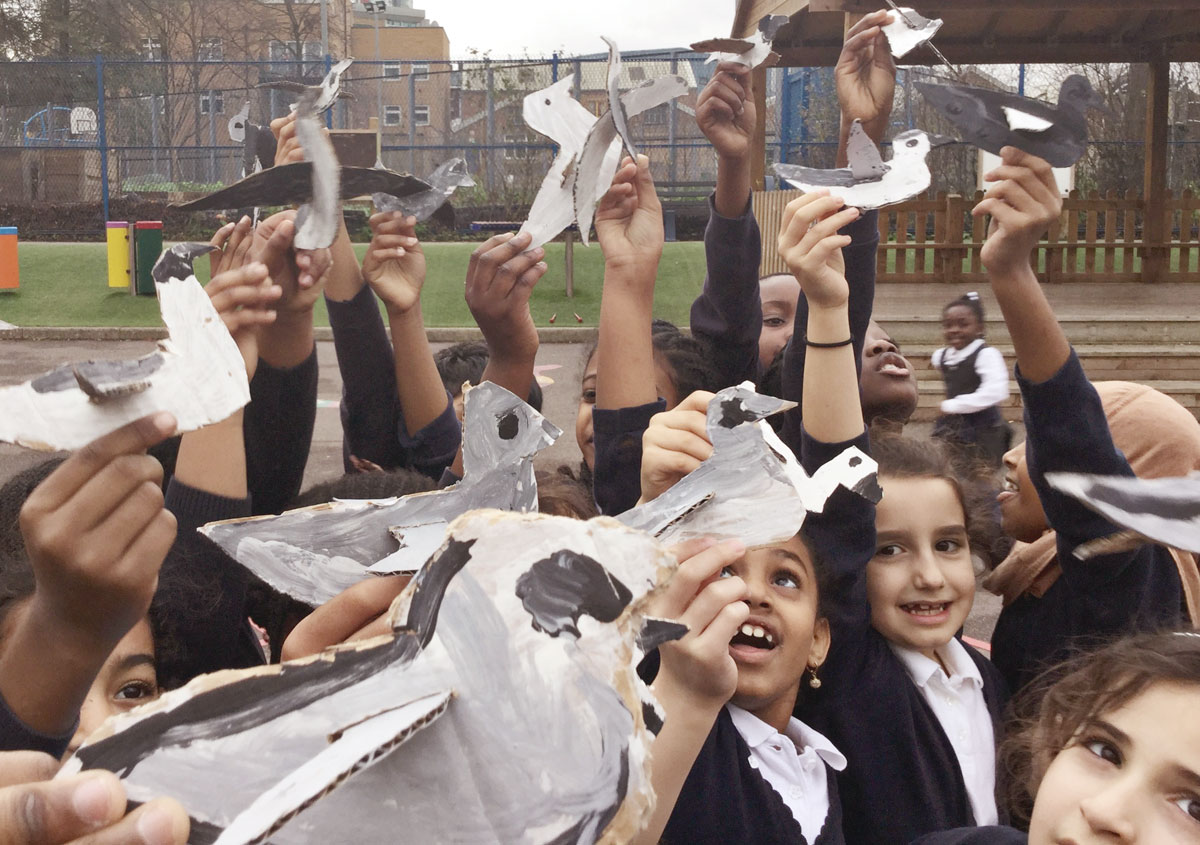 Ballad of the Red-Necked Phalarope

This song cycle was inspired by the RSPB’s 2014 discovery of the migratory route of one of Britain’s rarest birds, the red-necked phalarope.

Facing huge obstacles, this tiny creature which weighs no more than a packet of crisps successfully crosses the Atlantic between Shetland and Peru every year. It passes through environments as diverse and challenging as the icy regions of the north and the storms of the Caribbean.

This little bird’s journey tells an inspiring story about strength and resilience in the face of harsh conditions, and of the unstoppable drive for survival among earth’s creatures.

A third performance will take place in Kendal in July 2019. This project will involve South Lakeland primary schools and the Westmorland Youth Orchestra.

“The music makes you believe the story, it is so powerful and has such a distinctive story behind it that’s true. It’s about a small bird that’s doing it’s best and trying to achieve its goal, and eventually, it does”. Lorna, Yr 5

“It was the most beautiful music and was an absolute joy to teach the children. They were instantly in love with the music, and the piece took them to a world that they hadn’t explored before.” Laura Parfitt