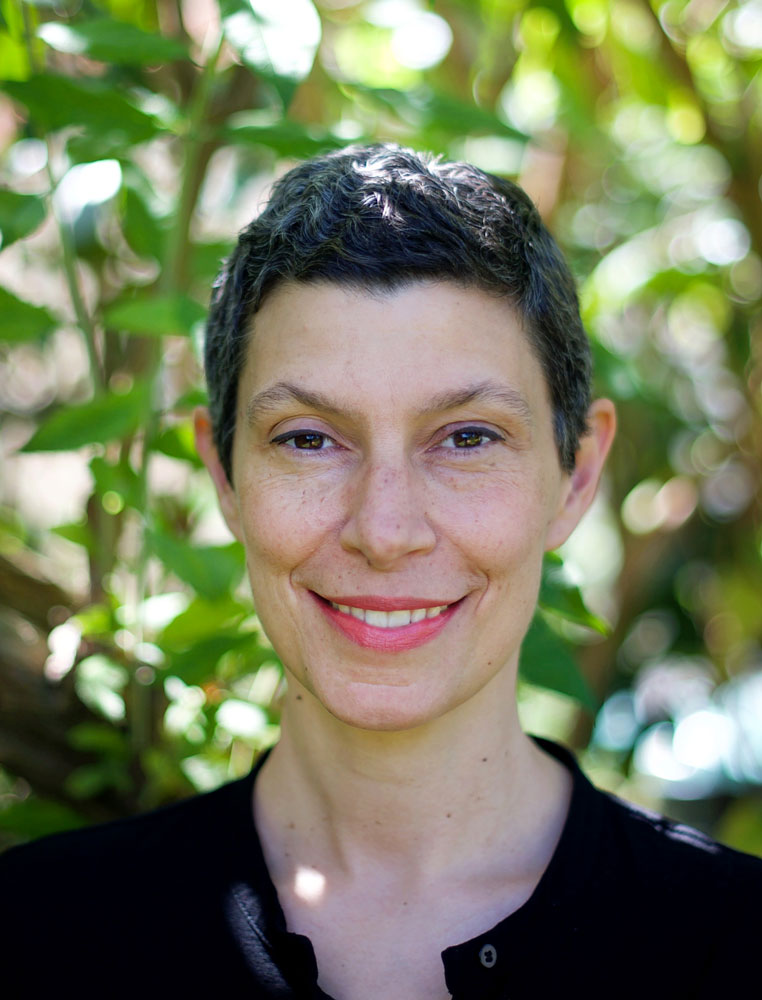 I am a composer, theatre director and workshop leader specialising in creating musical works for young people. Through my projects, I aim to offer young people opportunities to participate in -quality musical performance.

I enjoy collaborating with visual artists, choreographers and actors to create vibrant and ambitious new works ranging from song cycles inspired by the natural world to musicals rooted in folk tales and myths, and I work closely with schools and partner organisations to create experiences for children that enrich the curriculum through arts.

My compositions and productions have been performed by young musicians across England. The song cycle, One Small Bird, co-composed with Jilly Jarman, was commissioned by Haringey and performed by 2,000 young singers and instrumentalists at the Royal Albert Hall as part of the Haringey Schools Music Festival 2016. A second performance with North Lakes schools and the Cumbria youth orchestra took place in summer 2017. The cycle will be performed again in Kendal in July 2019. This project will involve South Lakeland primary schools and the Westmorland youth orchestra.

Other recent performances include Riversong at the Royal Festival Hall for Hounslow Schools Music Festival and The Wolf’s Footprint, a musical based on Susan Price’s book, created with Neil Paris of SMITH dance-theatre performed by schools in Lambeth and Haringey.

In summer 2018, Meadowsong, a commission for Haringey was performed by a massed choir from 52 schools and the borough youth symphony orchestra, big band and guitar ensemble at Royal Albert Hall as part of the Haringey Schools Music Festival 2018. The next phase of the project will take Meadowsong into schools across north London in a collaboration with the RSPB.