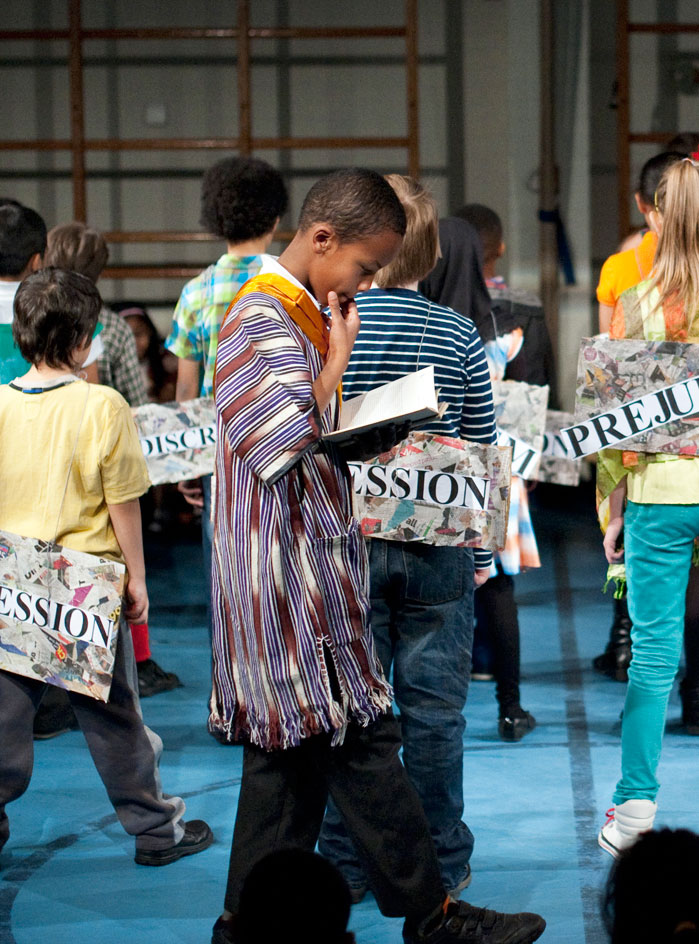 Mandela & The Role of Music in the Struggle Against Apartheid

The focus of this project is the life and work of Nelson Mandela, as well as prominent South African musicians who played a key role in bringing the issue of apartheid to the attention of the world through their music.

Children look at how music can be a tool for social change in its power to act as a unifying voice for a community, express ideas and emotions, and reach beyond geographical boundaries. They listen and respond to musical recordings, and learn to sing and accompany several of the traditional songs that took on social significance during the apartheid years.

Children explore ways in which movement can be used to convey a message or tell a story, and explore sound, language and rhythm to create soundscapes and their own multi-layered protest chants.

All the elements of the project are woven together to create a powerful and thought-provoking 20-minute performance piece. 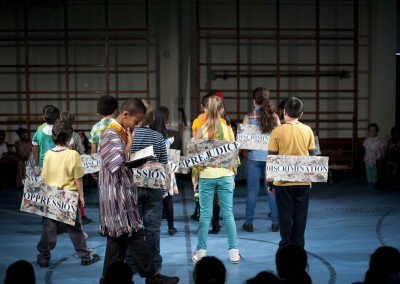 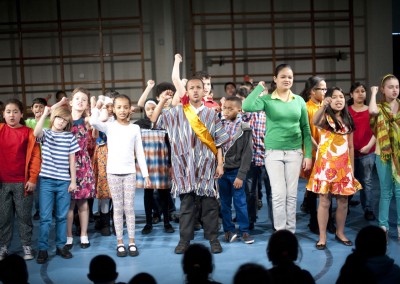 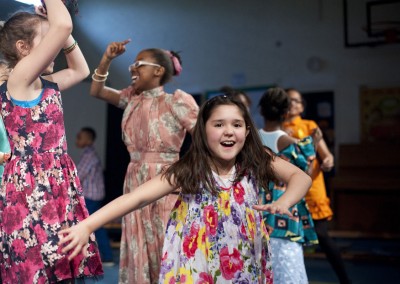 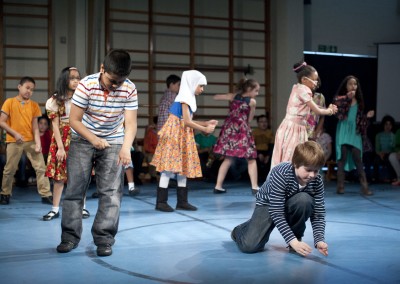 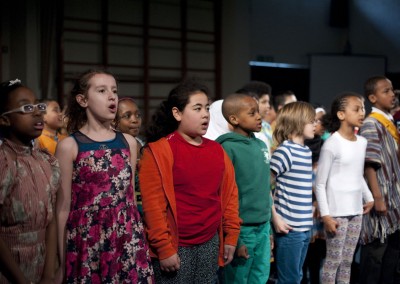 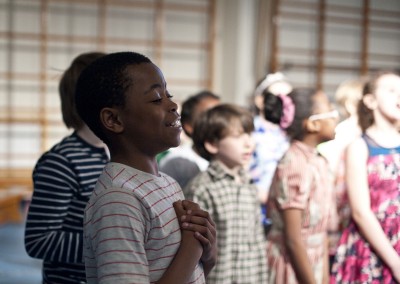 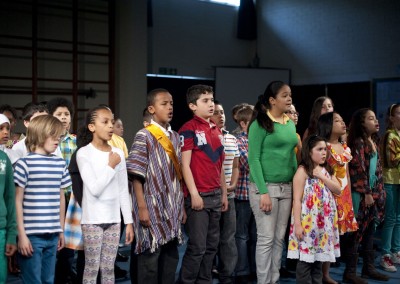 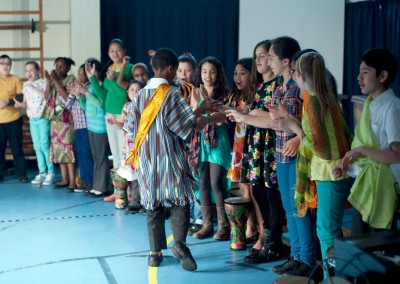